What's with the Giraffe?

Giraffe stand head and shoulders above most creatures and, as such, have a unique vantage point which fits very well with our intention of providing you with a better perspective of the structured product market.

There are nine subspecies of giraffe, one of which, the Rothschild’s Giraffe, has particular resonance because of the financial connotations. This is the second most endangered subspecies of giraffe, and, in August 2010, was added to the ‘red’ list of endangered species by the International Union for Conservation of Nature. There are currently fewer than 670 Rothschild Giraffe living in the wild - less than the total number of endangered African elephants - and concerns have been raised about the critical loss of habitat in their native Kenya and Uganda. The evolution of mankind has had a direct effect on the natural world, including the giraffe and its ancestors, and if we act now we may be just in time to ensure that this species does not pay the ultimate price for the evolution of our own.

Regardless of the serious threat of extinction, when viewed in isolation it may appear that there are causes that some would consider to be more ‘worthy’. However, the conservation of giraffe is simply one aspect of a much larger and more complex system. The conservation of giraffe involves the preservation of large tracts of habitat, which in turn provides protection of hundreds of other mammal, bird and insect species. Conserving giraffe means conserving land and habitat and protecting biodiversity. Not only does giraffe conservation protect an iconic, charismatic species, it also ensures the future of Kenya’s wildlife tourist industry. Tourism is the country’s biggest foreign income earner contributing 63% of GDP and one billion US Dollars to the economy each year. Of this figure, wildlife tourism accounts for 75%, which means it actively contributes a staggering 750 million USD to the economy each year. This sector also provides 14% of all employment in Kenya, a country with almost 42 million people.

So by supporting the Rothschild’s Giraffe we are helping to improve the lives of Kenya’s citizens and safeguard its economic development, ensuring that it has the opportunity to play an important role in world finance to the benefit of all.

Also in this section

View all ⟶
What's with the Giraffe?

Read our latest reviews and guides to structured products 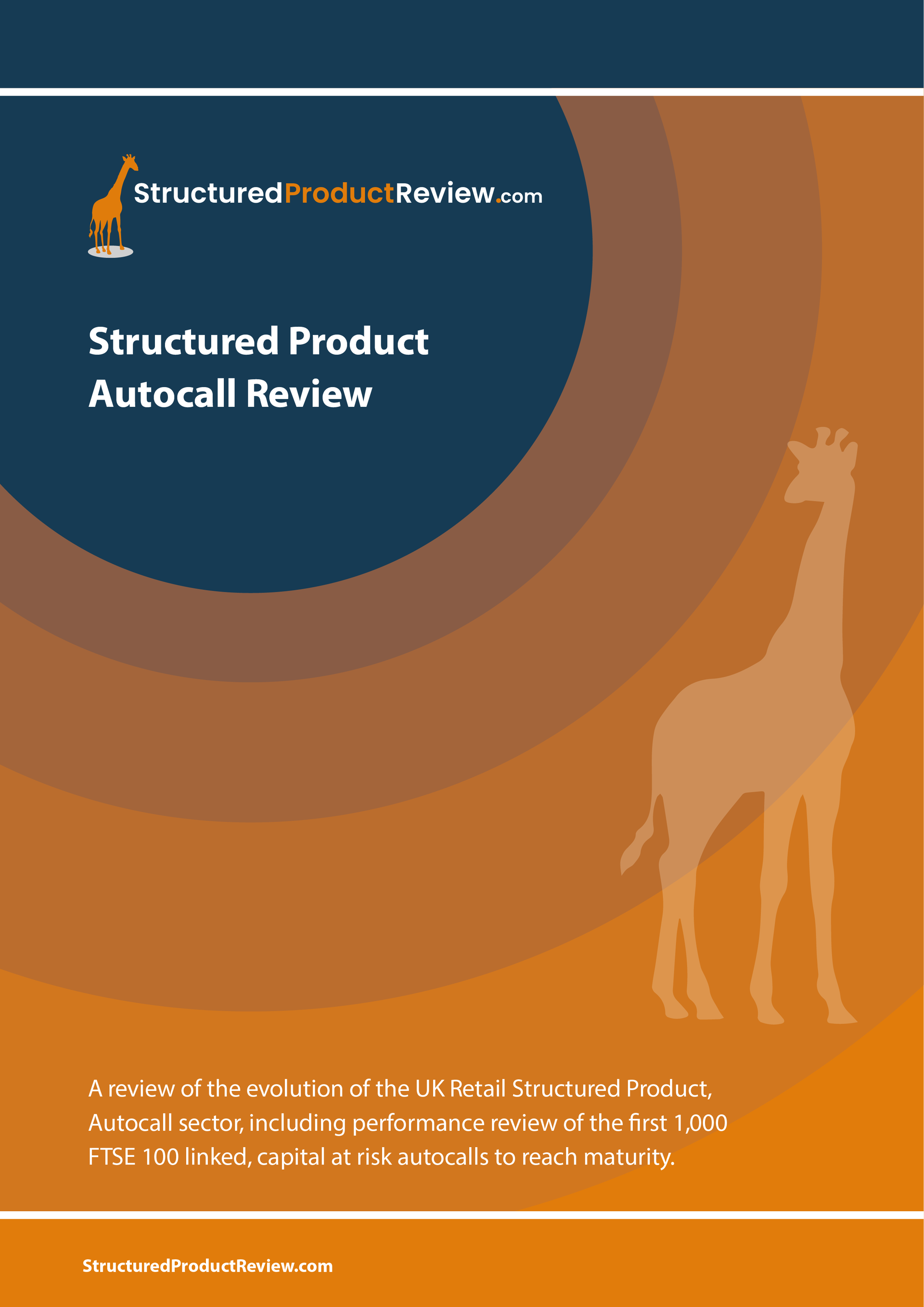 A review of the evolution of the UK Retail Structured Product, Autocall sector, including performance review of the first 1,000 FTSE 100 linked, capital at risk autocalls to reach maturity. 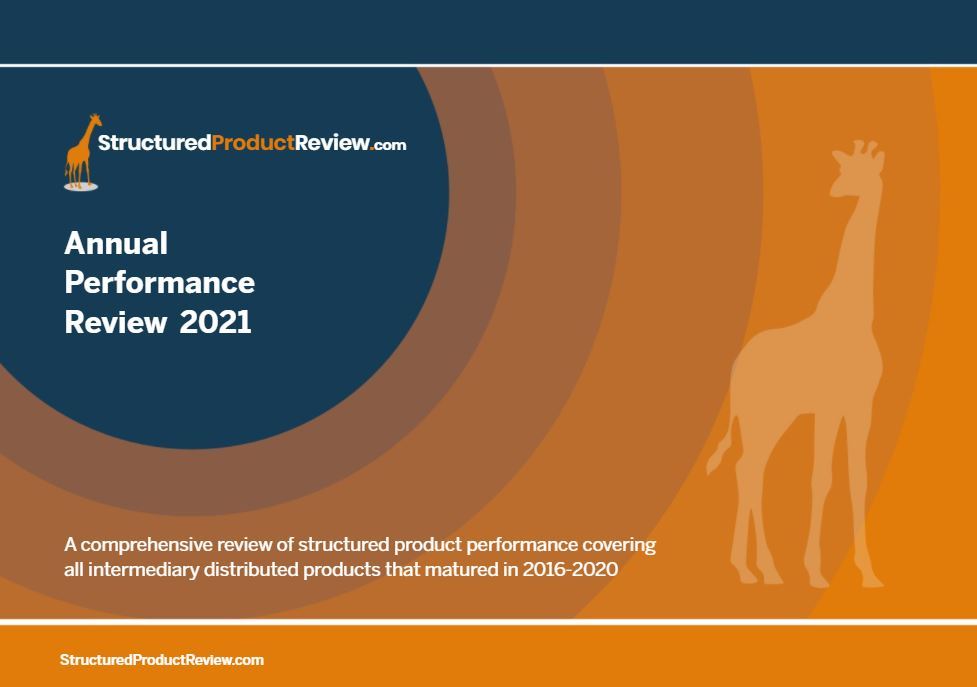 Produced by StructuredProductReview.com, this document provides a comprehensive overview of the performance of the UK retail structured products that matured throughout the whirlwind that was 2020, and the preceding four years.